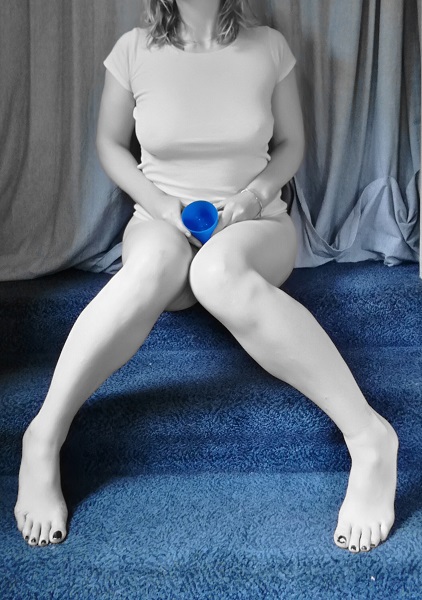 I just wanted to swing by and let you know that this Saturday – the 11th January, I’m joining the Vaginismus Network at Luke and Jack in Glasgow  and well be talking vaginismus! It’s a FREE event and anyone attending will get a 15% off voucher for the shop with drinks and nibbles too!

The Vaginismus Network is a fabulous group who give information, support and advice for those living with the condition and the evening will be hosted by Kat Wilson who is one of the founding members.

Vaginismus is the involuntary clenching of the muscles surrounding the vagina when any penetration is attempted resulting in a complete clamp down. It can be painful and distressing.

We will be talking about sex and how those with vaginisumus are often mistaken for not being sexual beings which is a myth and deserves to be busted!

A great example of this is the sex blogger Quinn Rhodes from On Queer Street – she has written a lot about her vaginismus and I recommend this article, Confession: I Was Still Learning About my Cunt in 2019 where she discusses her vulva, sex, vaginismus and how she’s still learning. In fact, take some time out and read her fiction too. She has an incredible way of writing and explaining her feelings while getting you well and truly hot, hot hot! Proving that vaginismus most certainly does not make you less sexual.

Taking the focus off penetration is something I’ve talked with Kat before too – because it is something that you can’t do, it can become quite a stress. How sometimes the focus can become about penetration which in turn can almost fetishise the act. There are many ways to give and receive sexual pleasure that don’t involve putting things inside other things – and we’ll be chatting all about it, and how modern sex toys are catching up with this.

The Vaginismus Network also talk about how to deal with things like talking to your doctor when they may be insensitive, for example while asking if you may be pregnant or booking you for a smear test. The Network are a great source of help.

During the evening, we’ll be talking about the joys of sensuality, sexuality and ways to orgasm, there will be drinkies and chat in a relaxed and safe space where you can join in the discussions or just listen.

To those who come along on Saturday night, I’ll be showcasing my new invention, a true peek of something I’m very excited about coming out this year… come along to see the big secret!

Kat from the Network is a force and an utter delight and you are just going to adore her!

If you didn’t know, Luke and Jack is Scotland’s most comprehensive bricks and mortar sex store. Run by Ian Diamond and Drew Bigglestone they aspire (and succeed) in bringing us an inclusive, joyful and friendly shop. I love it there!