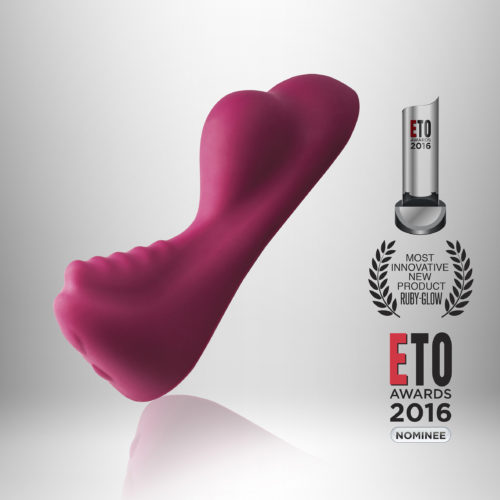 Ruby Glow in Good Housekeeping Magazine – Oh my goodness what a day it has been! 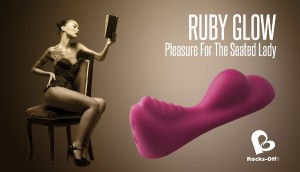 Not only that but it was featured on This Morning with sex expert, Tracey Cox and of course Philip and Holly! I was so excited and beyond thrilled. Tracey did a lovely explanation of the Ruby Glow and even mentioned that it would be good for people with mobility issues or women who were looking for something a bit different.

Here’s me and Philip Schofield 😀 (shhh, it’s a selfie with the telly 🙂 ) 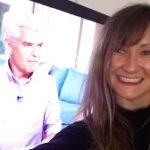